Skip to content
No Comments on 5 Reasons Your Business Shouldn’t Be TweetingBusiness adminFebruary 10, 2018

I can’t remember the last time a day went by without my coming across another article laying out the reasons businesses absolutely need to start Tweeting RIGHT NOW!!! Don’t get me wrong, I think Twitter can be a powerful tool for businesses, when used properly. There are many companies that have used it to improve customer service, gain valuable feedback from their target audience, and even drive sales.

But the truth is Twitter isn’t for everybody, and not all businesses should be Tweeting. In fact, most companies I’ve seen on Twitter seem to be wasting their time.

Here are 5 reasons Twitter may not be right for your business. 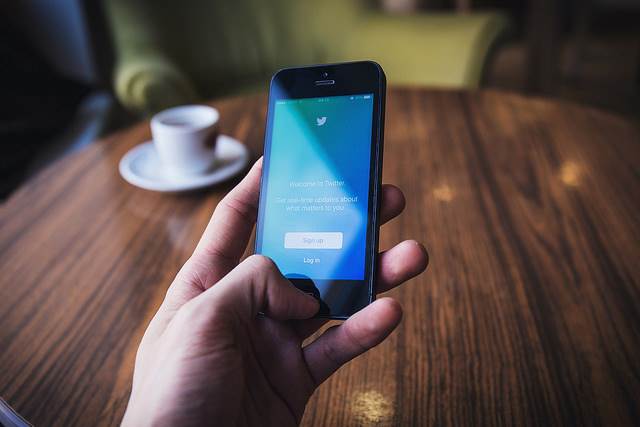 Does your company Tweet? Have you seen any benefits from it?

5 Reasons Your Business Shouldn’t Be Tweeting