Skip to content
No Comments on Where to Get Your Medical DegreeBusiness adminJanuary 17, 2018

Do you want to be a doctor, but don’t feel like competing with all the grade grubbers at your college for a slot in a top US or British medical school? Maybe the place for you is one of the fine medical colleges, or even one of the not so fine medical colleges, in the laid back atmosphere of the Caribbean islands. Don’t worry. Be happy. Be a doctor. Have a good time. Do we make ourselves clear?

Not that you don’t have the very highest academic standards, of course. It’s just that the rat race oppresses you, and years of study in an environment where you are forced to elbow your way past your white knuckled competitors is not worth it – It would make you an insensitive doctor anyway. Relax!

Nonetheless, you want to start your search at the top of the limited field of Caribbean medical schools, and the place to start would be with the longest established programs in the area. That would be the Barbados based University of the West Indies, whose hoary antiquity goes back almost 50 years for the medical degrees, more than 60 years for the university as a whole. It was founded as an arm of the University of London, just after world war II. It’s location, Barbados, is not exactly a hell hole. 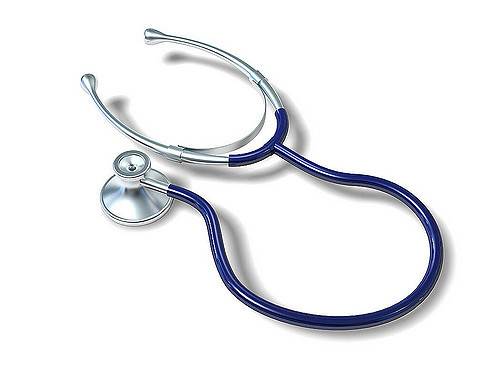 Two medical schools entered the field in the late 1970s, the American University of the Caribbean (owned by DeVry and fully accredited) on Sint Maarten (on Montserrat until its dormant volcano got frisky), and the St. George’s University School of Medicine in Grenada. You may remember the somewhat unpleasant matter of Reagan’s invasion of Grenada in 1983, with a primary purpose to save the medical students and protect them from the horrors of Castro’s communism. Although some Americans were among the casualties of that conflict, none of the medical students were included. The matter has been cleared up since, and the school operates securely.

Someone must have recognized a good thing when they saw it because since 2000, no fewer than 23 programs have opened up. If you want to return to your homeland to set up your medical practice, you should only apply at schools listed as “Offshore” rather than “Regional”, as they are accredited worldwide. The Regional programs are only accredited for their own area, so you should go there only if you want to settle down in a beach house under that glorious Caribbean sun, kissed by those balmy island breezes. Come to think of it, doesn’t sound too shabby, does it? Also, unless tu hables espanol, stick with the programs that list themselves in English rather than Spanish.

Now it’s just a matter of choosing between those schools. What are the important factors? Well, the Daiquiris are definitely better on Barbados, choose Aruba for Mai Tais, and make it St. Kitts for Margaritas. ‘Nuff said?

Where to Get Your Medical Degree