Skip to content
No Comments on 10 Ways to Improve Follower Retention on TwitterBusiness adminFebruary 14, 2018

By now, I’m assuming most of you have gone through and added all of these amazing entrepreneurs to follow on Twitter. Hopefully, some of them have added you back. Now, your mission is to make sure the people following you on Twitter keep following you. You don’t want to be the victim of someone’s spring cleaning of their following list.

How can you improve your follower retention on Twitter? Start by following these 10 tips.

1. Remember Why People Follow You- This is the first thing you have to figure out. Unless they’re just desperate for more friends, people usually have a specific reason for following you. If your Twitter account is for professional networking, they most likely want to hear your thoughts on relevant industry topics. In other words, they don’t want to read about you clipping your toenails or getting in a fight with your significant other.

2. Determine Why People Quit You- It’s a sad fact of Twitter life, but people will unfollow you at some point. You need to figure out why they’re doing it.

3. Interact with Your Followers- Twitter is a social tool. So, you need to be social. Don’t just send one-way Tweets. Interact with the people you’re following. Someone is much less likely to drop you if you engage with them on a regular basis. Remember, social networking is about building connections. The only to build strong connections is to chat it up. 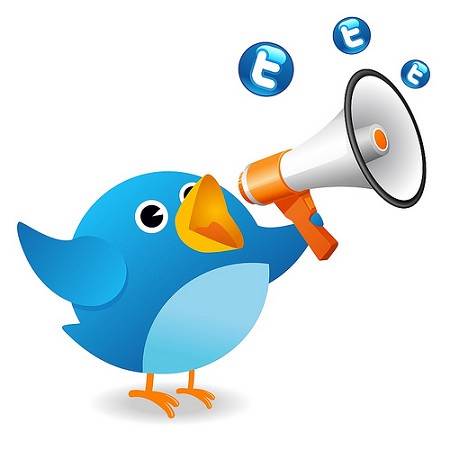 5. Don’t Under Tweet Either- If you don’t give your Twitter account any attention, you’re begging to be wiped away when someone starts trimming their following list. It goes back to tip if people don’t know you, they’ll have little problem dropping you like a bad habit. Keep your visibility up by making at least a few quality posts each day.